What does it mean that Javascript has no threads?! What is the event loop and how it is related? How can JS be even considered a modern programming language?! Let’s find out the surprising truth about this stuff. 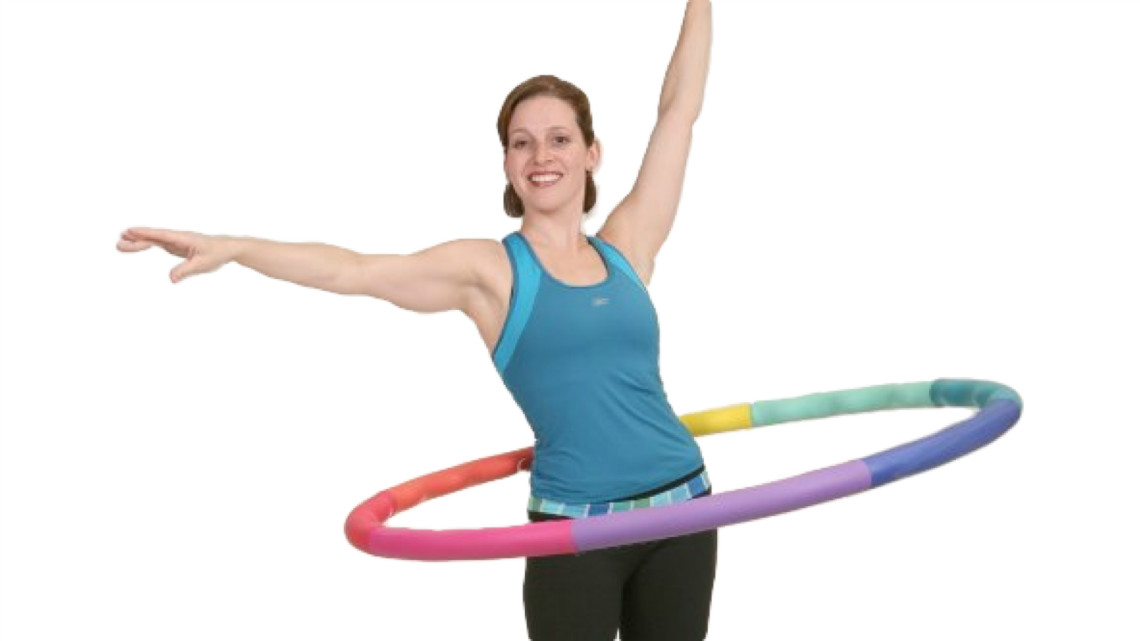 Let’s consider this small javascript program. What will be printed?

In case you don’t know: setTimeout is a javascript global function used to fire an action (the first argument) when the delay (second argument) is elapsed.

The second block will wait 0 milliseconds (… it doesn’t wait at all!) and then write Second setTimeout to the console).

Back to the quiz… what is the expected outcome?

What’s your choice? Don’t scroll down and think a little bit…

Hey, you could just paste this code in your browser’s console to discover that … the right answer is #3.

This behaviour may seem surprising but is perfectly legit.

what is really happening under the hood

Let’s start with a Dogma: in Javascript there is just one thread. (This is not correct anymore, because in the last years a new technology called Service Workers has become available; but it is not important for now.) Everything is always executed in the same thread, even events that happen asynchronously.

So what happens when an asynchronous event happen, like the setTimeout?

setTimeout is a good example of an asynchronous event. Expanding the reasoning, this can be a reading of a file, or receiving a packet over the network. The philosophy doesn’t change.

Bearing this in mind, let’s return to the basis.

This code says: after 2000 milliseconds, trigger the function specified as first argument. Since () => { ... } is a function, this is put in a callback queue ready to get fired when the conditions occur.

Another explanation. This code says: after zero milliseconds, fire the function specified as first argument. One would expect to be fired instantly, but this does not happen: The function is put in a callback queue, and when NodeJS believes the conditions are respected, the function is fired.

Node cannot fire the function NOW because there’s other javascript code being executed in the stack: it’s the main program, the one that starts with the first console.log(). Think of this as a being wrapped inside a function; nodeJS is evaluating this function and cannot evaluate others.

What happens when you read data from a file or receive a response from the network?

The behavior is the same! Node will put your callback function in the callback queue, and it will be called as soon as possible.

The advantages of this

The main advantage is that the CPU will not stop when waiting for an I/O event: it will just put the callback in the queue, and Node will execute the next available function. This means that one single CPU can handle more traffic and a greater number of concurrent connections; it is not limited by the number of threads a server can handle (because there is just one thread).

The first disadvantage is that programming with async in mind and with callbacks is profoundly different from the past: it is more difficult to reason about and to debug, at start. However, once you truly understand the philosophy and the way it works, you’ll never want to come back again.

So? What you suggest?

Node.js is a great idea made simple: a complex use case solved smartly. Learning Node will help you become a better programmer, and this applies even if you work with other languages.

Jest and Puppeteer from the barricades javascript

Typescript: why so complicated?! (A list of my preferred options) javascript

What I learned by writing my first npm module javascript