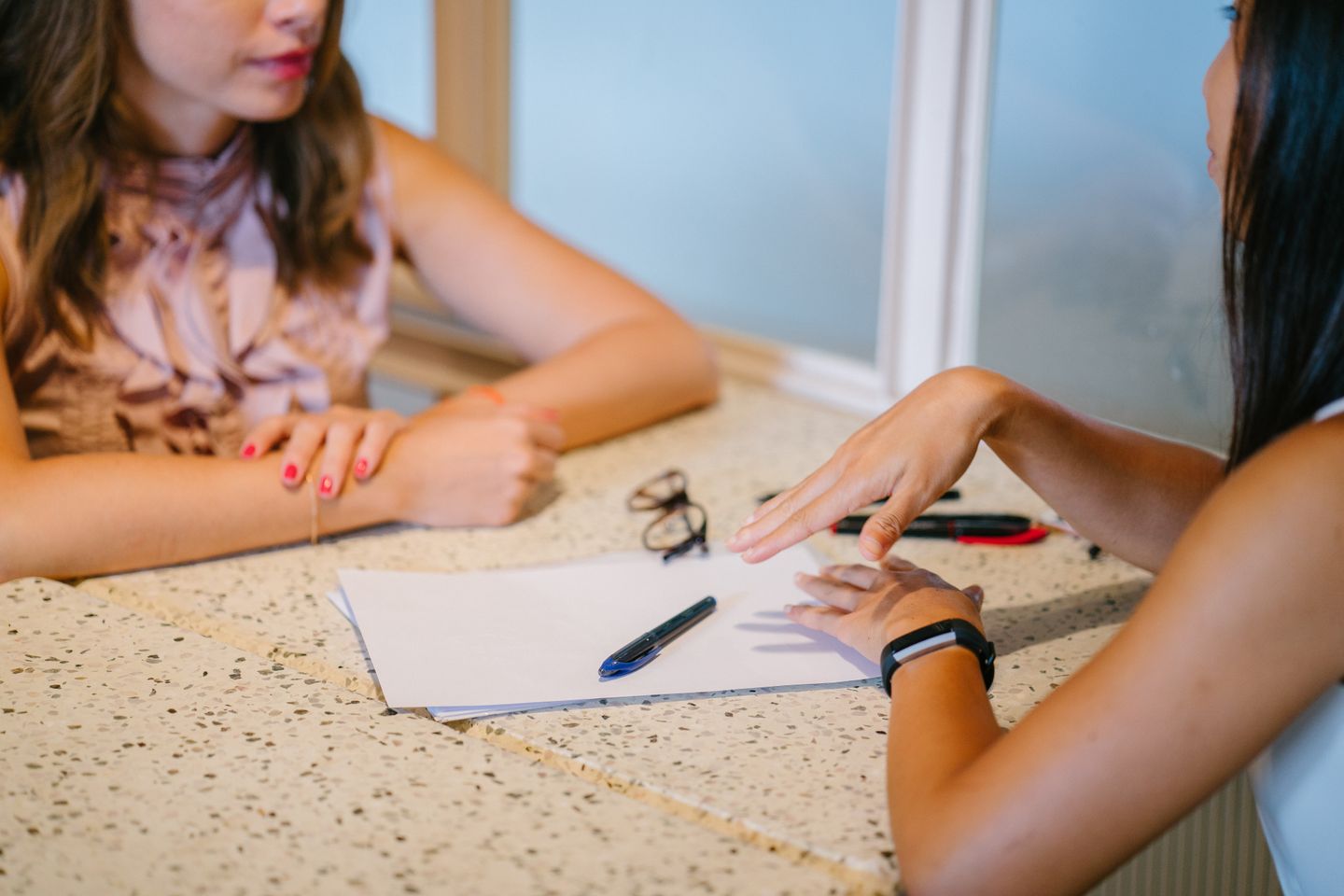 Do you want to know what's the most important meeting, the one none of us has ever done?
It's 1:1 meeting.

(If you've never heard of this meeting don't feel ashamed, i discovered it last year!)

The 1:1 meeting (pronunced one-to-one) happens regularly (for example, every 14 days) with your manager. It's an intimate meeting where you can discuss about everything. In this meeting, some managers may talk about work-related things only marginally, because there are other moments to do that. Some topics you can touch during this meeting are:

It sounds crazy, expecially if you're italian, that for an hour you can talk about human things among human beings! Usually those meetings last between 30 and 60 minutes and it seems to be in the Big Brother (tv show) confession room.

Another beautiful thing: during this hour you can ask your boss the same questions, and sometimes it's nice to see he's having the same struggles you have, even though on different levels.

During the years I worked for italian companies the 1:1 meeting has never happened, if not occasionally. Indeed, in US companies the 1:1 meeting is scheduled every two weeks and, for what I understand, it's a common practice for big companies. I use it to ask my boss how's doing, what he's working on because his work is usually reflected on us after one-two months, so I've got some time to start studying them.

One note, by the way: not everybody loves this genre of meetings. I think they're fundamental to streighten the bond between the team member and the manager, and a side effect is that the whole team beneficts from it. Others may think it's a waste of time. So, if the manager itself doesn't believe in the power of those meetings, those meetings will loose their benefits.

To conclude, my judgement is positive and I wish you can organize the same policy in the companies you'll lead.