a chaotic system is a system composed of many simpler systems, that are interconnected in a way such that the final result is impossible to connect to the subsystem forces. 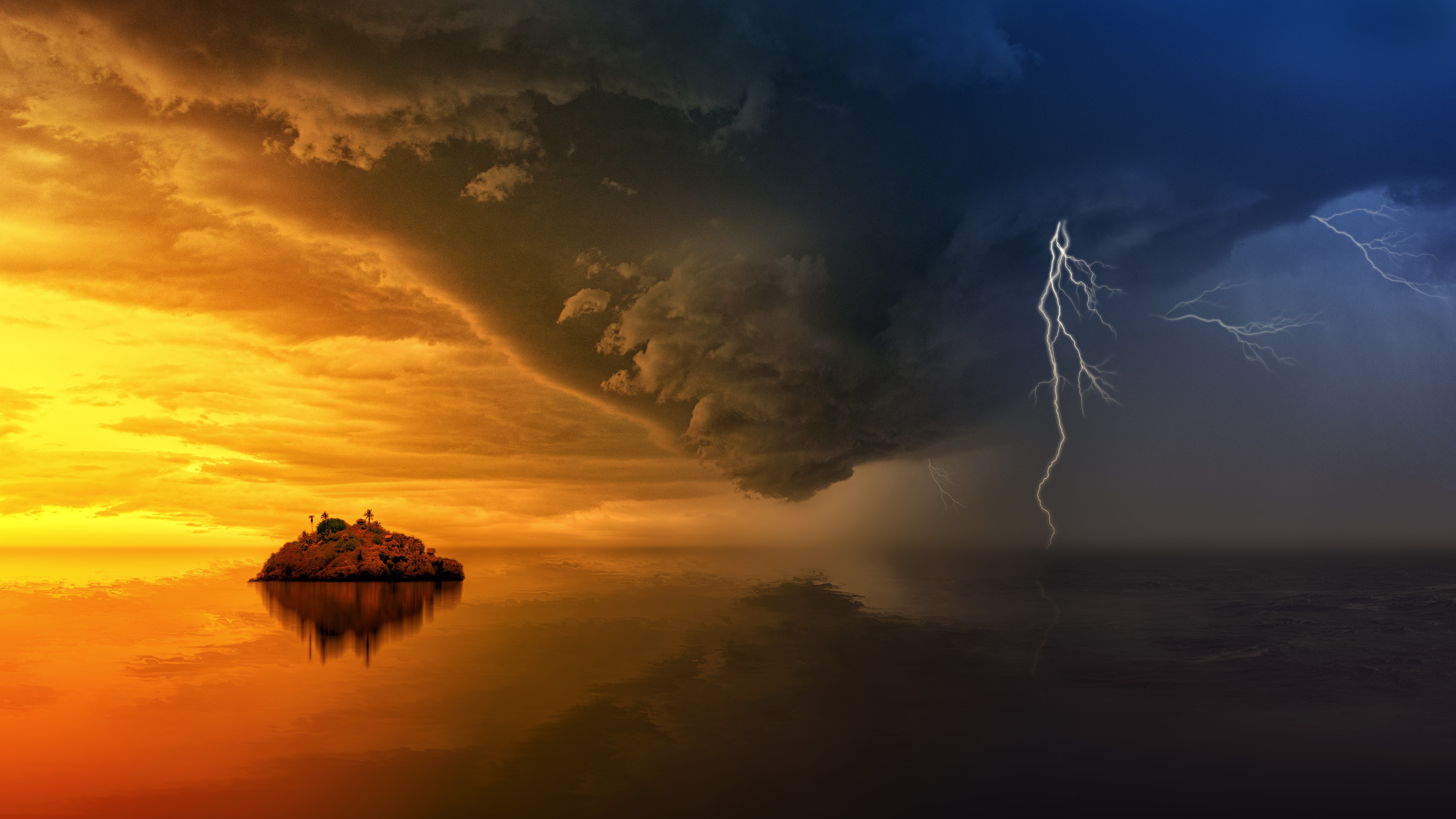 An example of such system is metereology: we know all the factors that are involved, like oceans, temperature, air, day/night, latitude, but still it is very hard to predict the outcome for very future dates.

However, the more we study them, the more we understand how they work and we gain advantage in predictions. Like, if we give more computing power, or add other subsystems into the equations, we gain more days of prediction in weather forecasting.

Another example is the human body: we know that some things may cause some diseases, but we’re still far from saying that a person with a given DNA and behavior will surely develop a certain disease or not.

These kinds of systems are called first-level complex systems. These are the ones that are studied with more profit. The more we study, the more we gain.

But there’s another category of systems that has intrigued my mind, and I honestly can’t sleep at night thinking of them: second-level complex systems. In those systems, the act of predicting or observing is messing up the prediction. It’s like, what if you knew that you’re going to die by a plane crash? You would not take planes anymore, and that’s an example of a prediction that is breaking the future.

There are at least two second-level complex systems around us that prevent us to make perfect predictions of the future. The first one is economics. Let’s say we predict that the price of petrol will increase next month. What would we all do? buy petrol, like crazy, and the price increase will shift from next month to now. Prediction broken.

Luckily, there are disciplines like Game Theory that is trying to understand if there’s an equilibrium for some systems, no matter what partecipants in the system do. So we’re still trying to transform the second-level system to first-level!

Another example of a second level complex system is history. We may study causes to events and understand that, when some things happen, we exect a war or an insurrection to happen.

Let’s suppose we know that next year a massive insurrection will happen, and sell this prediction to our (benevolent, but suspicious) dictator. He’ll say, ok, let’s create some incentives to stimulate economics, let’s open up on some civil rights, (but let’s also prepare the army just in case). Next year arrives and no insurrection happens. The dictator calls and says: you bastard, you took my money and I believed you! Give me the money back and, by the way, you’ll be executed tomorrow”.

These and other kind of stories like this are in the book Sapiens - a brief history of humankind, that I truly recomend. Very inspiring, full of theories that try to understand the past in a non-linear way.

[BOOK] What If?: Serious Scientific Answers to Absurd Hypothetical Questions

Sarò controcorrente, ma a me piaceva andare in ufficio