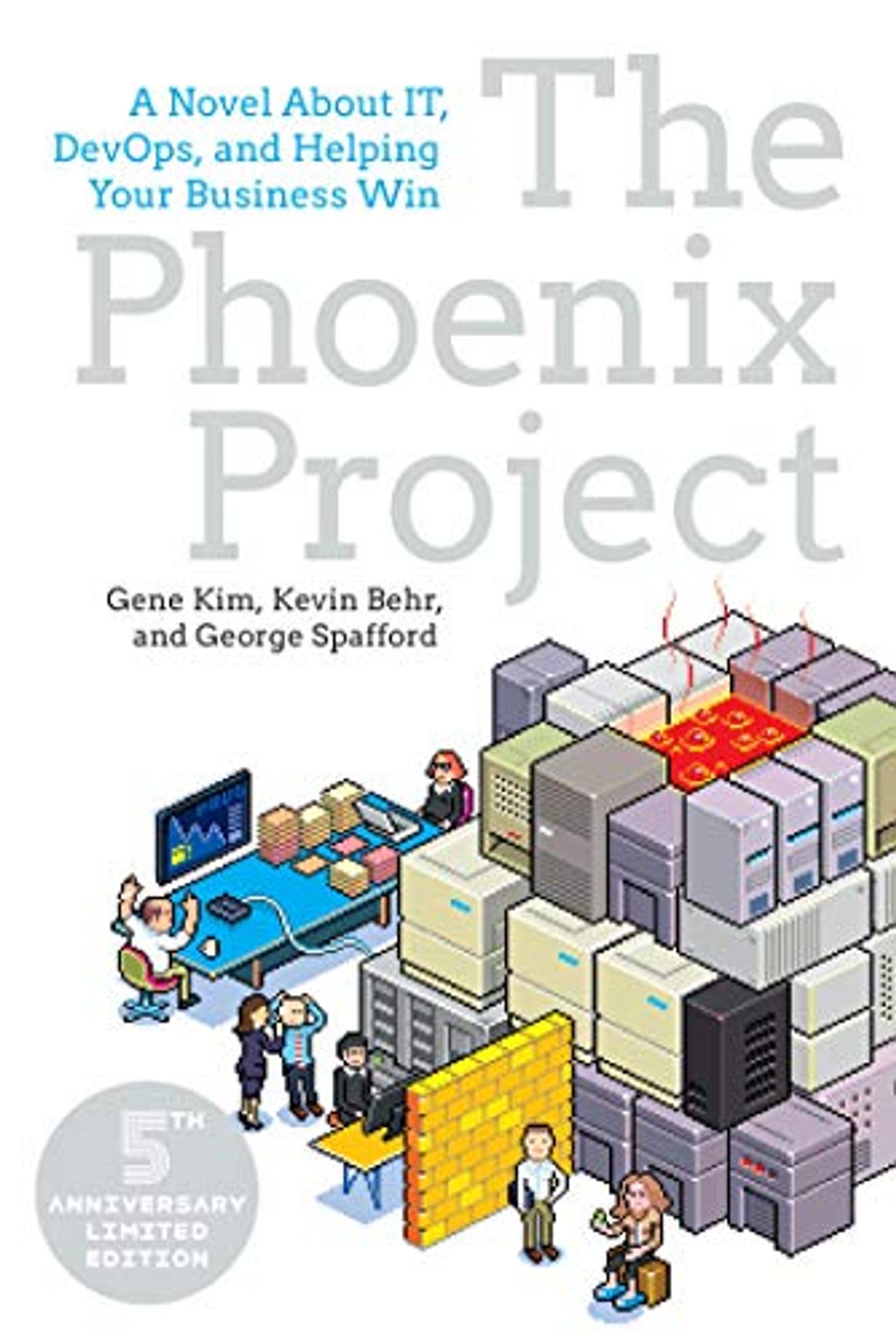 a review of the book The Phoenix Project

I've just completed the reading of a book calld The Phoenix Project - a Novel about IT, DevOps, and helping your business win.

The book in question is the story of Bill, a guy who was managing a legacy systems team, and all of a sudden has found himself being nominated Vice President of IT Operations.

During the first day of this new role, infrastructure broke and a critical payroll system started returning all zeros. A nice start!

It's funny how Bill discovers that there's no version control, nobody knows what happened, what everyone is working on, etc - it's like waking up in the middle of a ocean, and you can only navigate by sight.

During the whole book we'll meet several roles, like Wes and Patty (two managers who work in Operations), Brent (an IT Engineer that seems to be the only one to know what's going on in every single moment), Steve (the CEO), John (the Security Officier) and Erik (the guru).

The book, expecially in the first part, is fantastic. You'll see that, no matter what they do, things continue to randomly break! Just like reality.

If you, like me, started working in IT during 2010, you probably remember the pain of releasing software in production. The root cause is that there's a profund mismatch in skills from people who work in IT operation (those who are specialized in configuring machines) and those who work in development.

Luckily, DevOps (and Agile) has come to the rescue. Now many companies do or can do 10 deploys per day. Isn't it great?