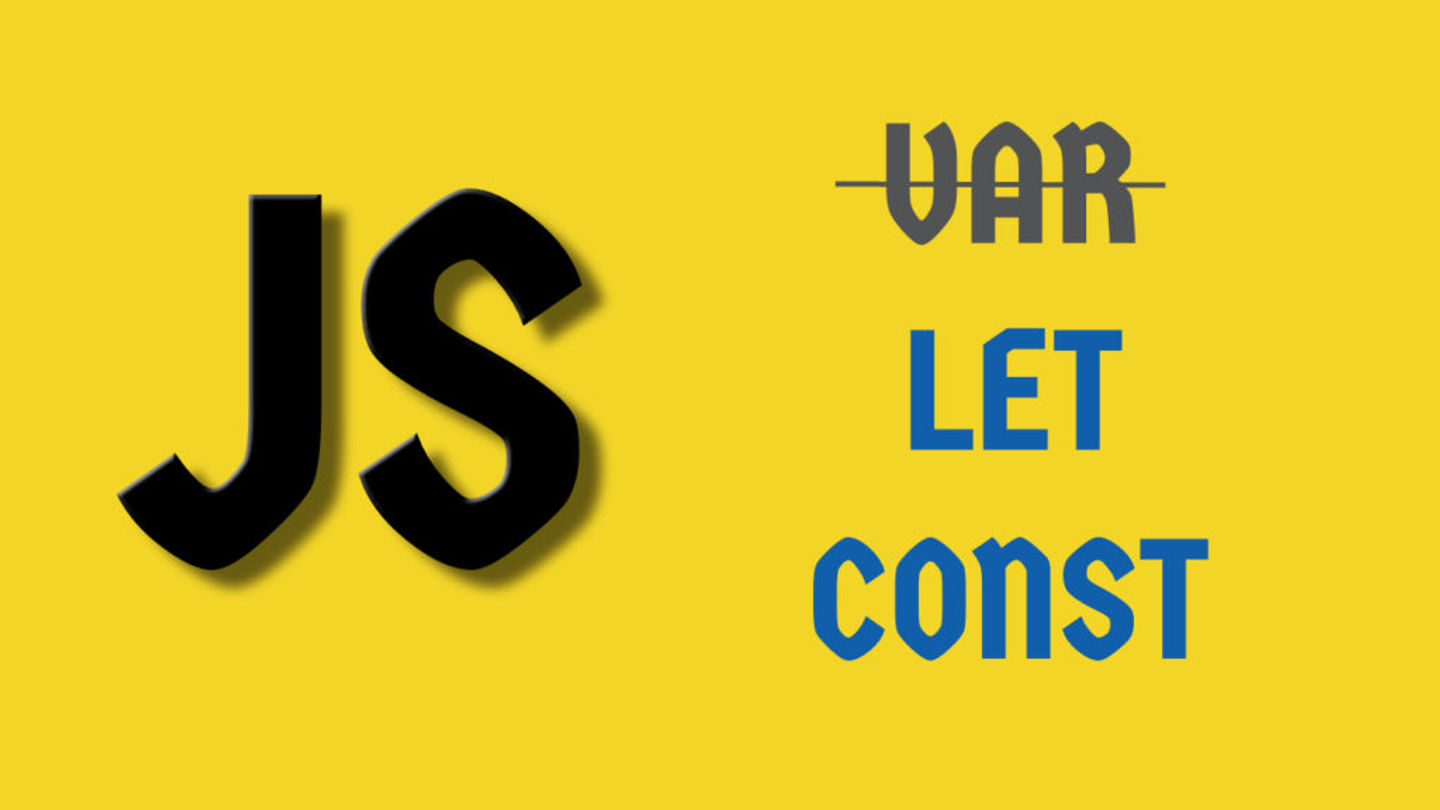 What is the difference between var, let and const in Javascript

I did some interviews in the last few days, the role we were searching was "super-duper senior javascript master" so I asked this very simple question as starter:

What is the difference between var, let and const to declare a variable?

Surprisingly, a lot of js developers do not know the right answer. 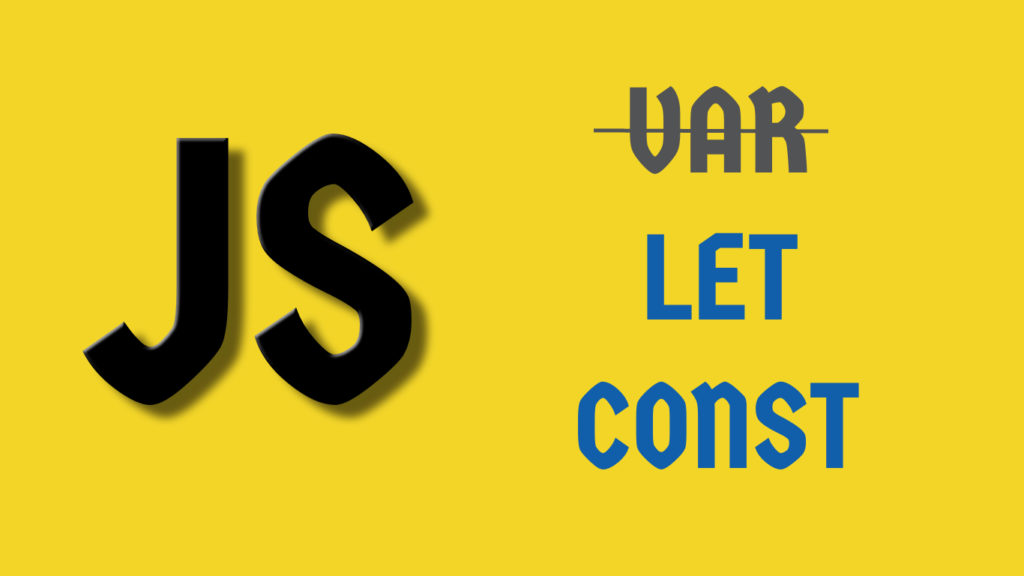 Var: the first, the oldest, the deprecated

Var is with us since the very first version of Javascript. All major browsers, including Internet Explorer, still and will understand a var declaration forever. So why I say it's deprecated?

Well, when you declare a variable with var, it's declaration is hoisted and the assignment will happen in a separate time. This is unnoticed for most of the time, unless you hit a bug and start complaining. Let's see an example:

Now refresh the page and run this:

Did you notice that I declared the variable inside the if block? You would expect an error ("dude, your variable does not exist at this moment") instead Javascript will just let you do it. Why?

Javascript will read your .js file twice. The first time it will move on the top of the current unction all var declarations, initializing these variables with undefined.

The second time it reads the .js file, it will now execute the interpreted code.

Based on this, the previous code becomes something like this:

Note: If the script is executed in a "global" context, you should imagine a "wrapper function" around your code. So variable declarations are moved on top of the file.

Since this movement of variables happen in functions, we can say tha var is function-scoped. This code should not surprise you anymore:

... But when you check the code and see that someCondition is true, but the first if block didn't execute, you'll end in wtf.

So, what's the problem

That's why the JS community decided to fix this with ES6 introducing two new variable declarations: let and const.

Imagine a world where you declare a variable and it will behave exactly as you thought: it's block scoped, it doesn't do strange movements, and the browser will throw at you the right errors if you forget to initialize. Let me present you ... let !

The same code as before will now be more reasonable:

Once the var problem is fixed, what if you want to declare an immutable reference to a variable? In the past, doing so in Javascript was weird and included accessing some private properties; now that's a lot easier.

With const, we can finally declare constant references, but what does it mean? Let's see an example again:

The last two lines should bring you special attention. const will freeze the reference. If the referenced object holds other properties, you can still change them.

Since Internet Explorer is fading away, the days we can finally get rid of var are very close. The problem is that until it is not completely dead we have to transpile our code with let and const to var.

A lot of developers have no idea of why we transpile and what is happening under the hood, and it's a pity because it's my first question when I interview JS senior developers :/