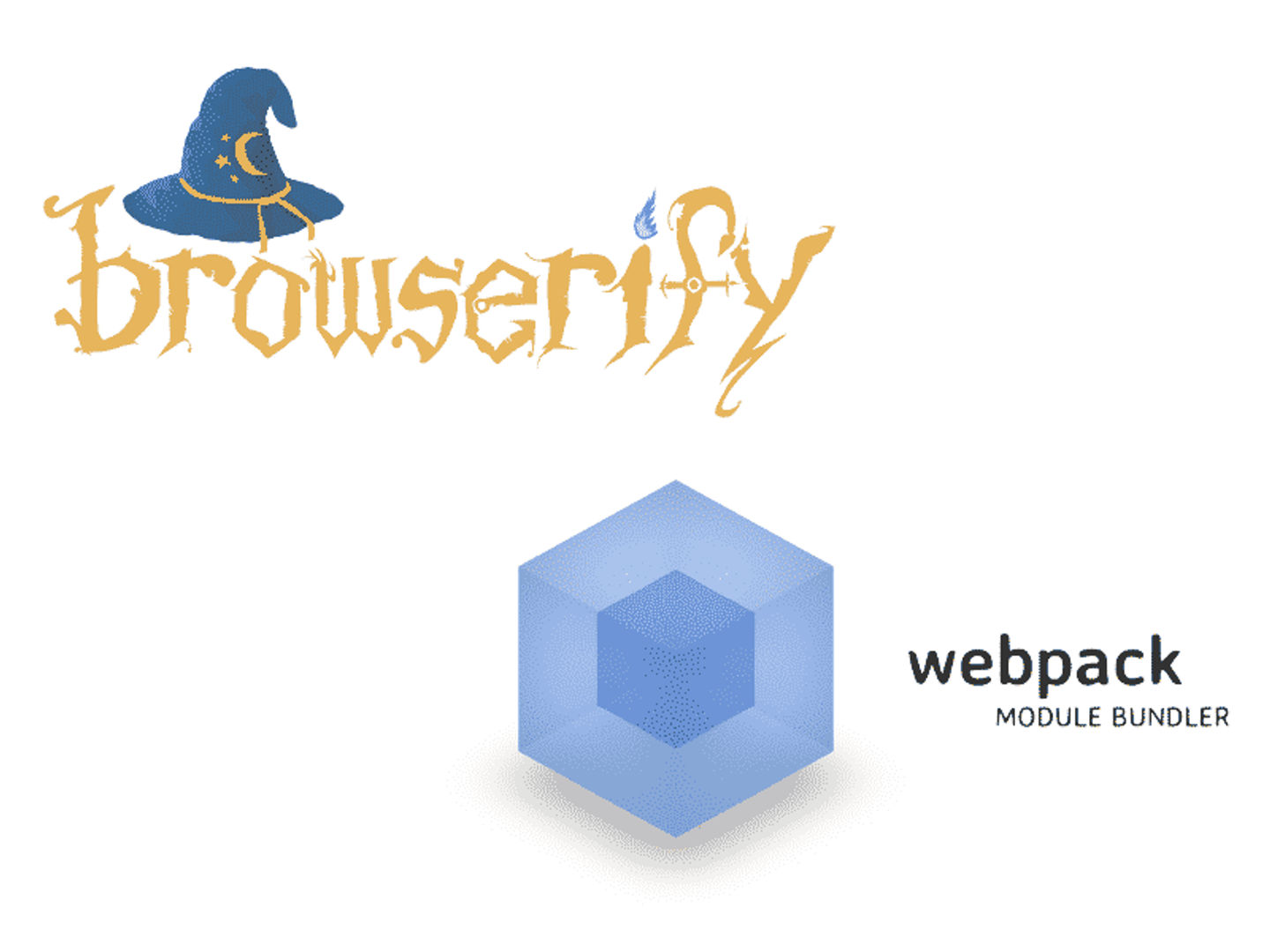 What's the difference between Browserify and Webpack?

Browserify belongs to the very first generation of module bundlers and it basically allowed one thing, that is, use the require function from NodeJS in the browser. Browserify's only job was to concatenate files wrapping them in functions that were then called by other fils. 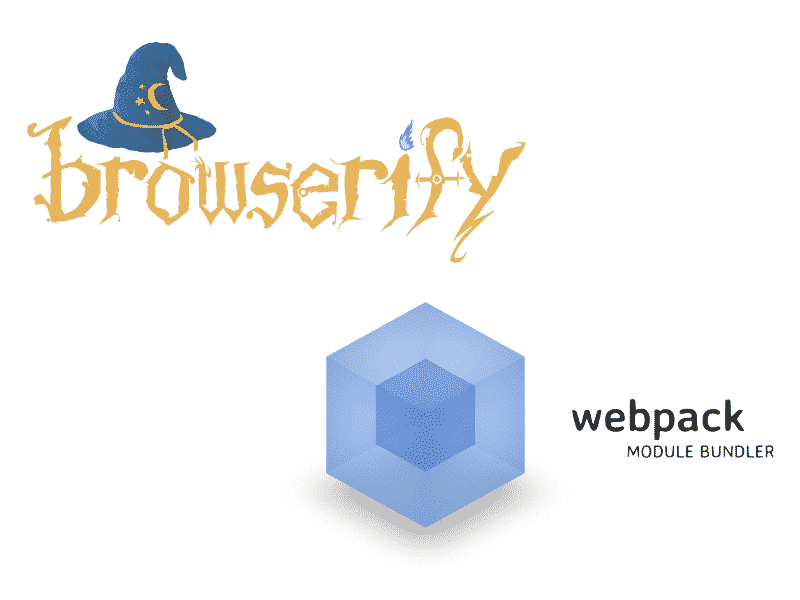 Webpack came around after (that's why I call it 2nd generation) but it enhanced a lot and it has also joined the 3rd generation, together with Rollup and Parcel. The difference with Browserify is that Webpack is extremely configurable, and it can be used to write libraries, webapps, and much more.

Webpack integrates so well with all existing tools that already existed but that didn't talk to each other (minimizers, obfuscators, patchers...) and by integrating with babel it allowed to write ES6 code even before browsers were actually supporting it.

The third generation not only did all of this but also introduced the concept of zero config, meaning you don't have to configure anything, it will just work.

And then there's threeshaking: if an external file exposes 100 functions but you use only one, webpack picks only the one you used and its dependencies, not the whole file. This way, your bundler will save space, meaning less data flowing through the net.