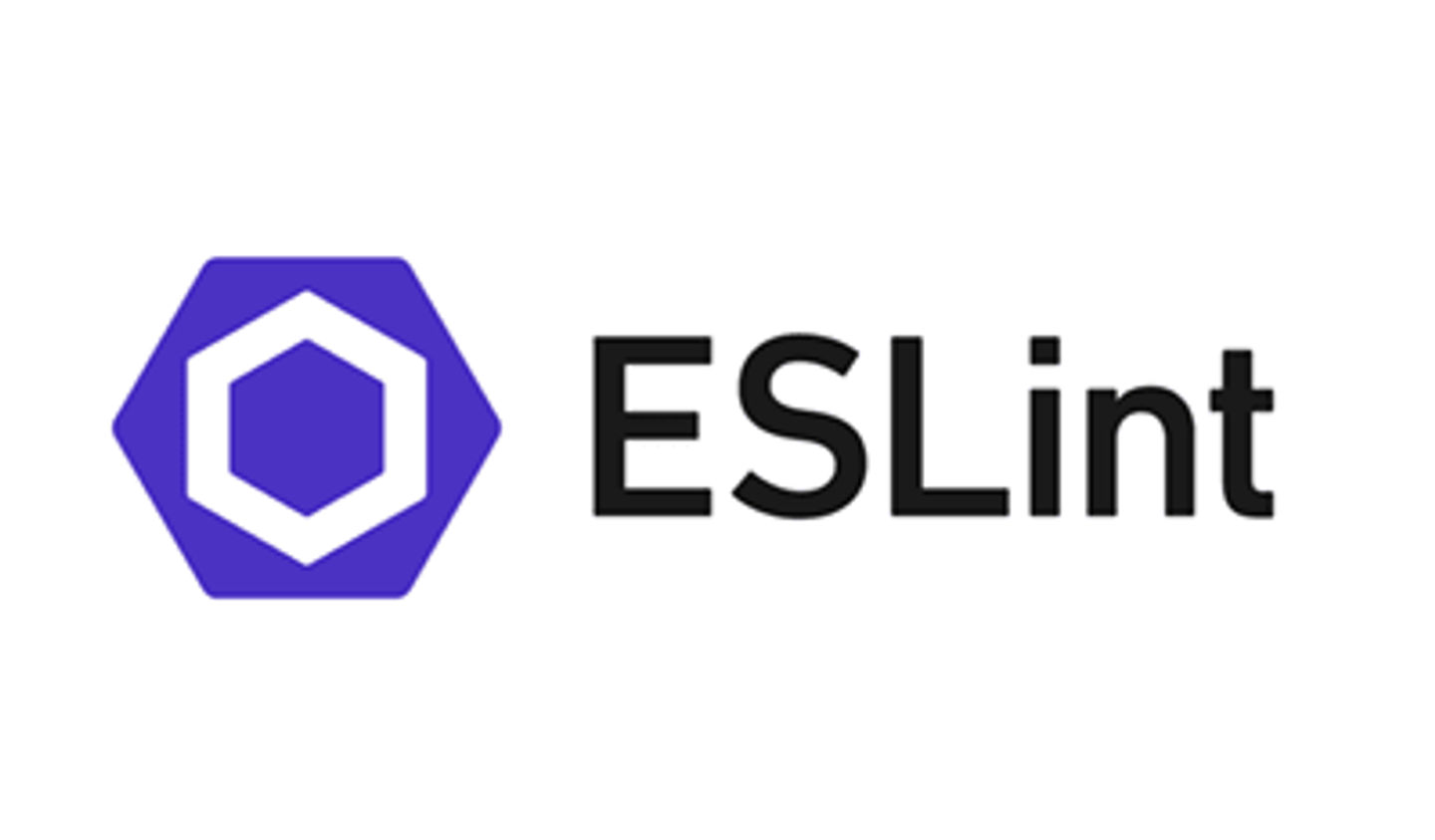 Usually in the software engineering world we talk about programming languages, tools and code. Let's start a different path with my blog and talk about people behind it!

For my first journey in people, I'll start with one of my very first guides in the javascript world: Nicholas C. Zakas.

Nicholas is a software engineer & architect, he has worked in super big companies like Yahoo and Box. He also wrote a lot of good books, like the one I used to study in 2013 (DON'T BUY THIS BOOK - it's outdated now. It was a great book before ES6 and all the good stuff we know about js were in place).

Nicholas will be remembered for ages because he wrote one of the most successfull projects in the javascript community: ESLint. 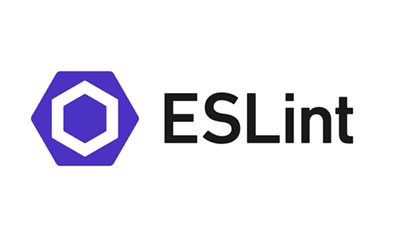 ESLint - for those who might not know - is a linter. This means that catches eventual errors you may have introduced in your javascript code. There were other linters before ESLint, mainly JSlint and JSHint, but ESLint had something more: rules could be written and plugged by everybody (supporting new JS features in seconds, without waiting for the maintainer to release a new version). That's why it was adopted by React and all the other big frameworks of our community.

Nicholas has also written some very influent books, and this gave him the opportunity to move to Silicon Valley and find him great jobs. I find his books extremely detailed and also very clear. These are two things that usually don't go together!

If you want to see what Nicholas has been writing about in the latest years, He also has a blog called Human Who Codes. His latest blog post, at the moment of this writing, is this post about his earnings history, useful to get an insight on salaries in Silicon Valley or USA. The intent of the post is to give women more knowledge about what should they earn.

But there is just more stuff going on his blog. I have also subscribed to his mailing list and when I received one of his emails I was thrilled to read it. I think his gift is to explain complex situations (like the ones he has lived on his own skin) to us, and to perfectly give context so deeply understand the point.

I'm writing this paragraph because Nicholas talks openly about his problem with the Lyme disease. It was such a huge problem that he had to stop working in 2013, even remotely, and just focus on his health. However he is recovering and he is writing new stuff on his blog.