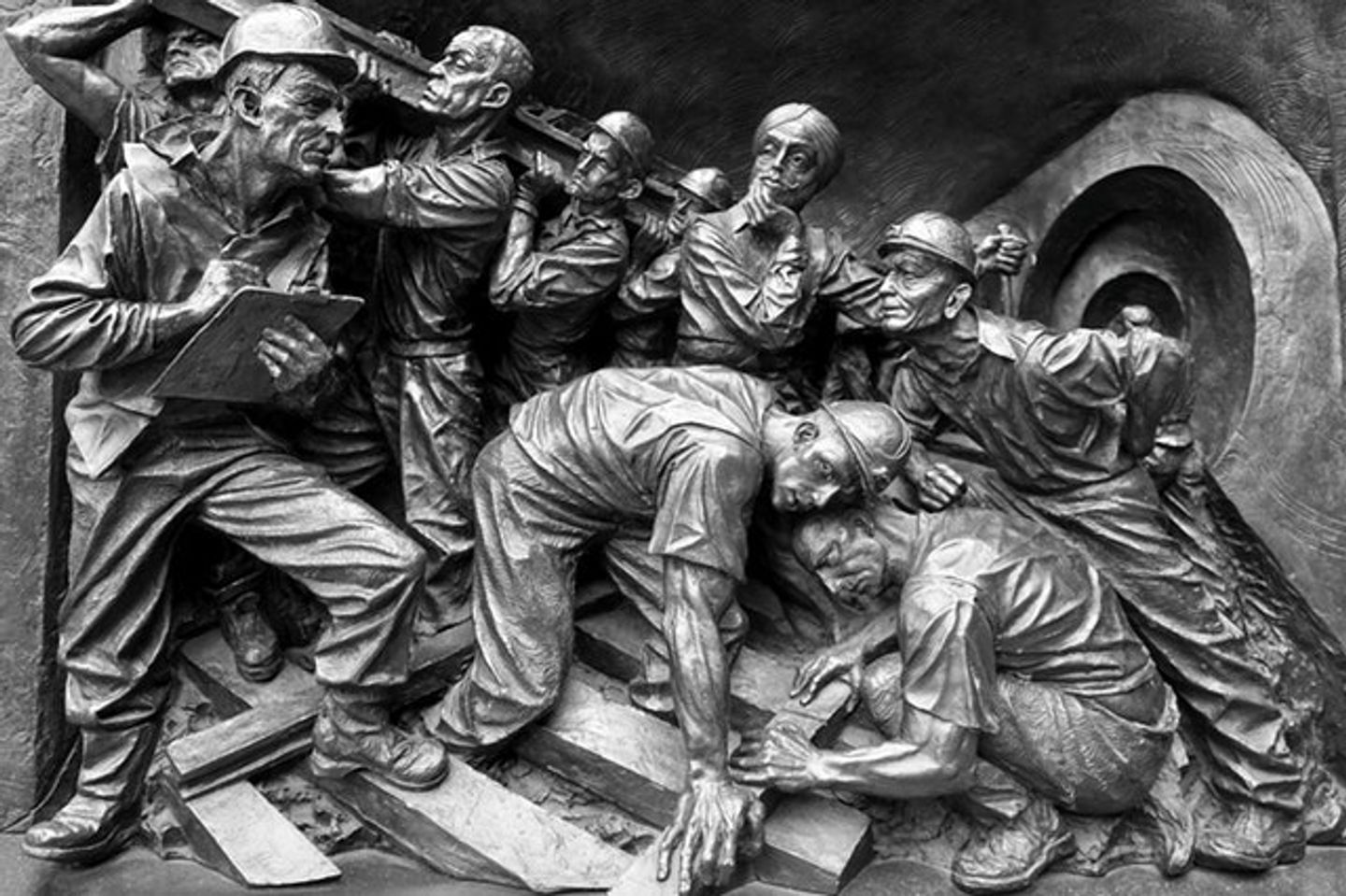 Cryptomining and websites: how long will it be tolerated?

A lot of stuff has happenend in the crypto-mining world: antiviruses, search engines, private miners, and more.

There are private miners out there

After discovering Coinhive I found out many new websites that offered the same cryptomining services: CryptoLoot, JSCoin... The main differences are in the payout and in the commission they take.

However, I've been contacted by a facebook friend that offered me to enter an "exclusive program" with a private monero miner, untraceable by antiviruses because it's self hosted.

The reason is that, in his opinion, Coinhive and others lie about your true visitors and give you less in terms of cash.

I cannot tell you his name (private!) and I must say that I tried to enter his "programme" but at the end we didn't achieve anything. It was just too complicated.

If your browser consumes too much CPU maybe you've found a private monero miner. 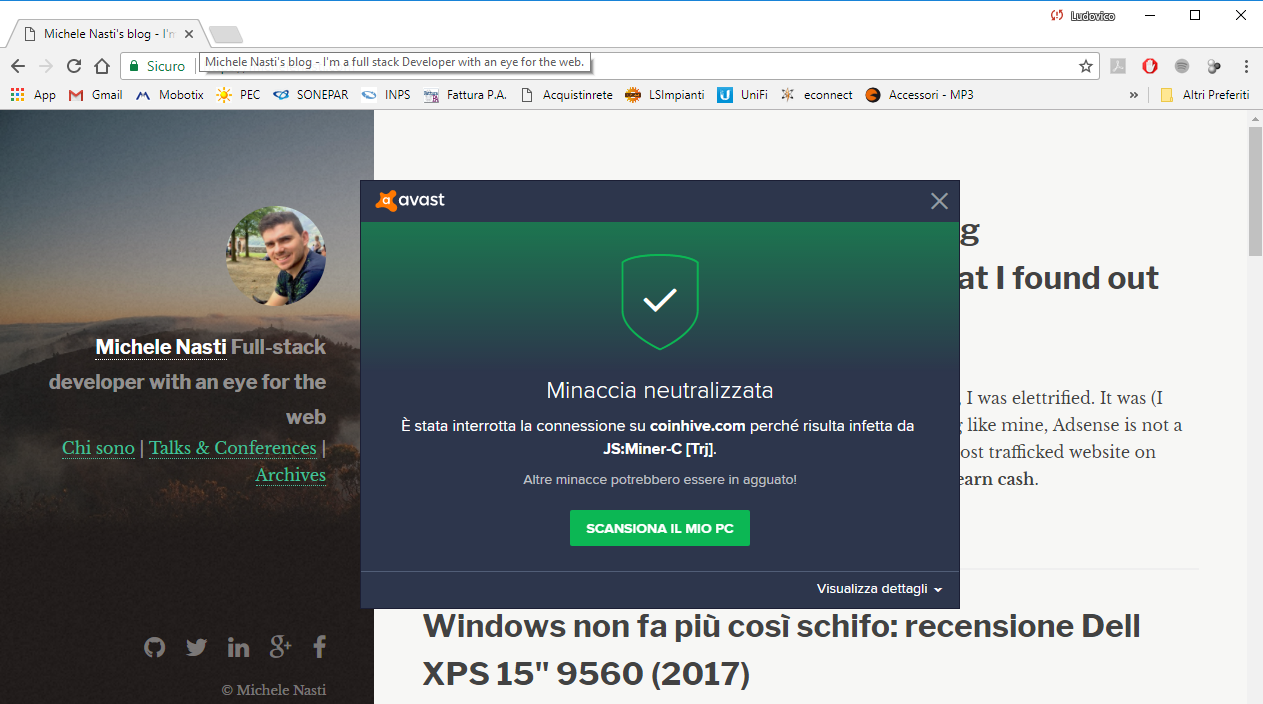 I have personally tried a Firefox extension called NoCoin and it works for me; infact, my blog was blocked. On Chrome you might try other extensions.

Other friends have told me that antiviruses like Avast alert the user about the script. Some friends think that my website has been hacked :p

This is a great problem for website owners; if you are going to use something that is considered a threat, how can you bring users to your website?

Coinhive tries to stop antiviruses by creating a new project called Authedmine. The idea is simple: show a popup when users land on the website, explaining what's going on, and how to opt out. The choice will be remembered for a session.

Many bloggers or small enterprises see in cryptomining a way to avoid ads and earn some cash from their websites: users are splitted - the enthusiasts, "finally a way to not show ads entirely!" and the enemies, "the CPU is mine and I decide what to do with it".

I believe this. Not because it's a virus (it isn't!) but because cryptomining is eroding (might erode) some market share from advertisement.

Don't forget that Google is a big reseller of ads, and if they won't sell ads, their business is over.

They are also a big search engine and if your website doesn't show up on Google, well you just don't exist.

So I imagine that in the future they will block cryptomining because it's interfering with their business. They can unilaterally choose this.

However, There is no official position from Google about this.

I tried to open the page, and my macbook started screaming with pain. I have marked the url, and I have promised myself to never visit again. These things should not be done for morality issues, you're literally ruining your users' hardware. I didn't even read the whole article, I closed immediately. For me, a big NO.

By deciding to use a cryptominer in your website, you should also think of users like him.